The History of ABSA

ABSA has its foundations back in the mid 1980s, when groups of people working in Boarding Schools in both Queensland and Western Australia decided to get together to share good practice and to look over each other’s Boarding Houses. These groups, known respectively as the Western Australian and Queensland Residential Schools Staff Associations grew over time, and eventually changed names to become the Boarding Staff Association in each State.

In 1987 the Queensland Residential Schools Staff Association was formed with about 40 members.  During its first years it ran an annual tour and workshop for the staff working in boarding schools in South East Queensland and started the publication of its magazine, Lights Out, which is still published today. In 1996 the name was changed to the Boarding Staff Association – Qld, to better reflect the membership at that time.

In 2001, the BSAQ became a national body, the Australian Boarding Staff Association, to better reflect the number of members who by then came from all states of Australia.

The year 2000 saw the formation of The Australian Residential Schools’ Association, a group of Boarding Schools with a common interest to develop a base-level training course for Boarding Staff. Dr Tim Hawkes wrote Duty of Care, A Certificate Course in Residential Care which was first published in 2001.

During 2006 Dr Timothy Hawkes began discussions with the Committee running ABSA, and the decision was reached to merge the two groups to form the Australian Boarding Schools Association, which came into being as a Company Limited by Guarantee in October 2007.

The founding Chairman was Dr Tim Hawkes, and the first Executive Director was Richard Stokes who undertook the role on a part-time basis.

2011 saw the appointment of the first full-time Executive Director, and Richard Stokes took on this role on a year’s trial. During that year ABSA conducted its first Duty of Care workshops to assist people in the completion of the workbooks written by Dr Tim Hawkes. The trial was successful, and Richard was appointed on a continuing basis.

2011 also saw the funding of a major research project on the effects of boarding on students, which concluded in 2012.

By April 2012 the work had expanded, and Tom Dunsmore joined the staff, firstly as a trainee, and then since May 2013 as the Operations Manager. 2012 also saw the Association lease its first office, at Brendale in Brisbane.

Since 2007 ABSA has run a national conference every year, has developed the Duty of Care Certificate Course in Student Residential Care into a two book set which has become the standard for training of all Boarding Staff around Australia, has formed Divisions in all States to hold local professional development events, and has a National Office based in Brisbane. ABSA started to experiment with running a Boarding School Fair in Tasmania in 2013, and has successfully marketed boarding at Agfest, Launceston, the largest country show in the southern hemisphere, since 2014. The first Taking the Reins Conference for those new to leadership positions in boarding was run in Brisbane at the ABSA Office also in 2014.

On July 23, 2015 the Australian Standard for Boarding Schools and Residences was published by Standards Australia, after a three year project funded and encouraged by ABSA. Richard Stokes was the drafting chair for the committee which met monthly during these three years to finalise this important document. 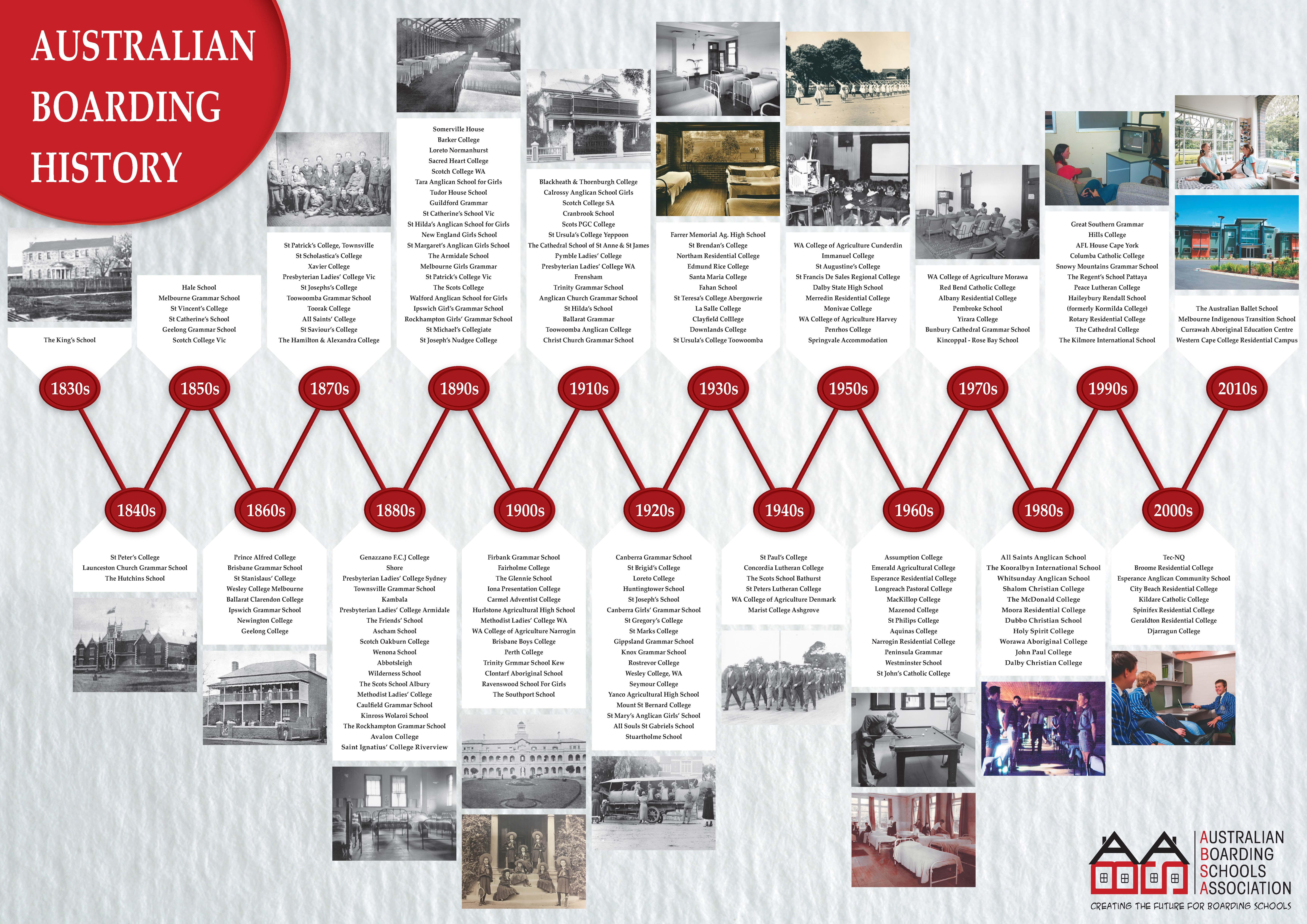