MEET THE KEY MEMBERS OF OUR TEAM

Richard Stokes is the current Chief Executive Officer of ABSA. He first worked in boarding in 1980 in Adelaide at Immanuel College as a full-time supervisor, and upon completing his BA and Dip Ed he moved to Brisbane in 1982. At St Peters Lutheran College he took on the role of Assistant Senior Boarding Master, and in subsequent years become co-ordinator of boarding at St Peters.

In 1996 he took on the new challenge of Dean of Residential Care at St Joseph’s Nudgee College, a boarding school of nearly 600 boys, and held that role until he retired from a direct boarding role at the end of 2005.

Richard has been involved in ABSA or its previous versions since 1985, holding positions including Treasurer, Secretary and President, and was appointed the first part-time Executive Director for the newly formed Australian Boarding Schools Association in 2007. The role became a full-time one in 2011.

Richard is happily married to Karen, and has two adult children who both enjoyed growing up in the boarding environment! 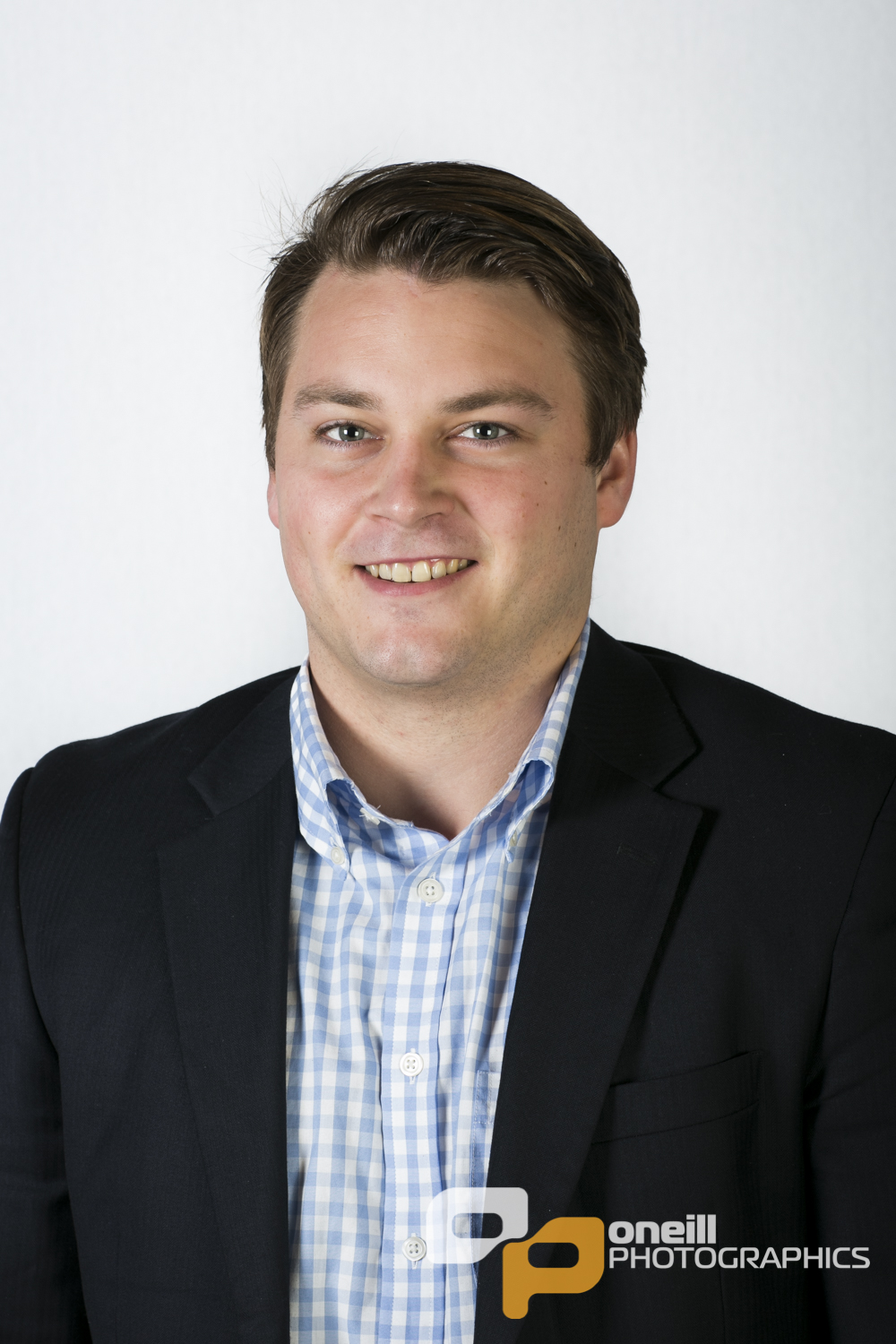 Thomas Dunsmore, the ABSA General Manager, started his role as Office Manager of ABSA in late April 2012, and moved into the role of Operations Manager at the conclusion of his Traineeship in April 2013, and General Manager in early 2016.

Tom has completed a Diploma of Business at Bond University and is now studying a Bachelor of Commerce at ACU.

One of the key aspects of his role is to build partnerships with organisations who support this industry. One of his focuses is to provide support for all staff involved in boarding through providing more opportunities for professional learning through events .

Thomas finished high school in 2011 at St. Joseph's Nudgee College. After graduating he has held a few jobs including bar work, landscaping and since then has happily moved in to his role of Office Manager, Operations Manager, and General Manager.

Over Tom’s time with ABSA, he has had the opportunity to visit over 200 boarding schools and work short stints in boarding houses around Australia.

Outside of work his interest include playing basketball on a regular basis, traveling to new places, fishing and new experiences.

Jared has previously worked at ABSA and is here with us again. Jared has worked with schools since 2012, bringing us further knowledge in this field. Jared brings fantastic customer service, strong administration skills, a will to succeed and a positive, can do attitude each and every day.

He finished high school in 2011 at St Joseph’s Nudgee College where he valued his education, sport and his mates. University called and Jared began a Bachelor of Health, Sport & Physical Education. Whilst at University Jared worked with ABSA and also AFL QLD in trying to provide a healthy and active lifestyle to students across QLD. He then moved on to a full-time position with one of our partners at the time.

Jared still loves his sport, any form of travel and spending time with family and friends.

Kim joins us from a financial and ecommerce background. After the graduation of her three children through St Peters Lutheran College, she has a passion for the successful education of young people.

After growing up in Central Queensland, she graduated with a Bachelor of Business from Central Queensland University in 1991. She has worked in both Canberra and Brisbane with Commonwealth agencies and completed post graduate studies in the Accounting sector. She moved to Brisbane in 1995 with her husband Daniel and raised their three children.

Zahli grew up in Central Queensland and was a Boarder in Toowoomba for six years. She attended Toowoomba Anglican School for Year 7 and completed Year 8 to 12 at Fairholme College, graduating in 2019. Whilst at school, Zahli pushed herself academically, loved playing sport and running around the boarding house. Zahli went on to complete a Bachelor of Arts majoring in International Relations and Australian Studies at Bond University in 2021.

She works as a tutor with one of our partners, A Team Tuition, and is passionate about helping school students with Maths, English and Humanities. She is keen to bring life to the social media side of ABSA and foster positive competition between schools to show the world how amazing life as a Boarder can be.